Prayer can make a difference especially if one prays for more love, healing, compassion, understanding, etc.... Praying for stuff, not so much. Prayer changes us at even the cellular level. Interesting article form Spirit Science and Metaphysics 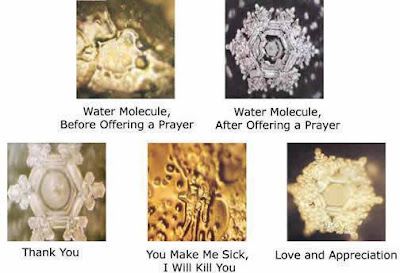 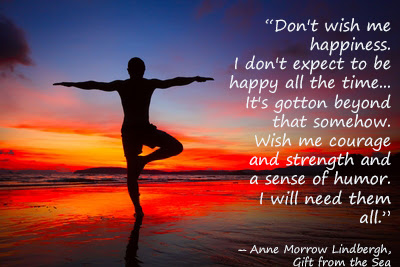 Posted by Unknown at 7:56 PM No comments:

Here's another list for the day. I think this list makes for a prayer. Sit in a quiet place, relax, breathe and say this list slowly. Let it penetrate your being. This will be my prayer tomorrow. What's your meditation plan for the morning? 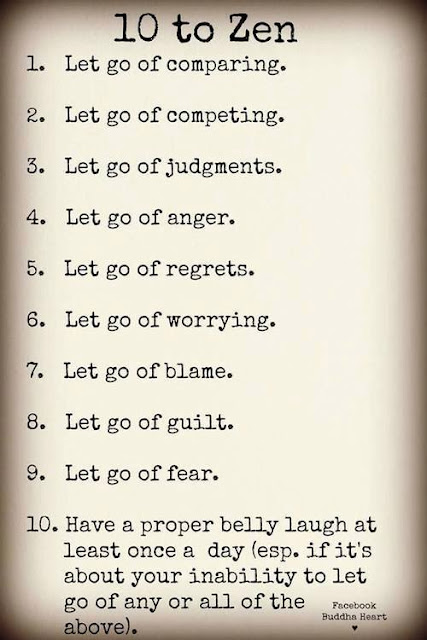 Posted by Unknown at 7:53 PM No comments: 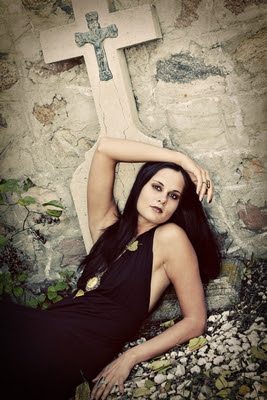 I write this post not to gain sympathy but to identify with many of you. Many of us walk this path together but because of the stigma of mental illness, we believe we are all alone.

Depression is a terrible illness. I know because I have suffered from it since childhood. And like many religious leaders, pastors, priests, mystics, chaplains and other spiritual types, it affects us about twice as often as the general population. Madness and Mysticism know a fine line and some of us are called to walk it. The very salve we seek for our heart also pushes us closer to ruminating about human suffering.


Meditation helps. Going on silent retreat helps. Listening to Johnny Cash, Leonard Cohen, and a whole host of others help. Anyone who has battled this demon and composes a song to sing about it helps. Being older helps. I know this darkness. Daylight will come. The dark alley will turn a corner into light. But until then . . . . 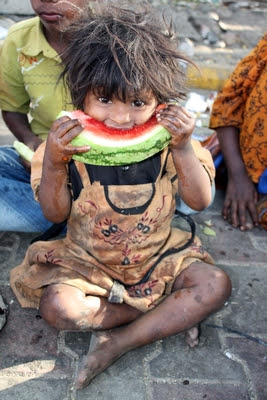 While it is an inflammatory title, it is nonetheless a true statement from a Christian (and many other religions) worldview. Capitalism, according to Wikipedia, "is an economic system based on the private ownership of the means of production, with the goal of making a profit. Central elements of capitalism include capital accumulation, competitive markets, and a price system." By it's very nature it is a beast bent on consuming resources including land, product and labor to line the pockets of a few. Need further proof? According to the Global Wealth Report, the wealthiest 1% now own 39% of the world wealth. 39%!!! An outrage when 25,000 people, mostly children, die everyday due to starvation.

Capitalism is Evil and Greed is Her Bitch.

Capitalism requires growth to survive and so by its very nature, just like a cancer spreading through a healthy body, murders the host. The Earth provides finite resources and space. The few rise on the backs of the many.

The Old Testament has many choice things to say about systems relegating people to poverty:
"This is what the LORD says: For three sins of Israel, even for four, I will not turn back [my wrath]. They sell the righteous for silver, and the needy for a pair of sandals. They trample on the heads of the poor as upon the dust of the ground and deny justice to the oppressed. Father and son use the same girl and so profane my holy name.'" Amos 2:6-7
Or-
"They have grown fat and sleek. Their evil deeds have no limit; they do not plead the case of the fatherless to win it, they do not defend the rights of the poor." Jeremiah 5:28
And Jesus had a few choice words, too:
"They devour widows' houses and for a show make lengthy prayers. Such men will be punished most severely." Mark 12:40
Or-
"The Spirit of the Lord is on me, because He has anointed me to preach good news to the poor. He has sent me to proclaim freedom for the prisoners and recovery of sight for the blind, to release the oppressed." Luke 4:18


Capitalism can be made better. Much Better, but it will never be endorsed by God.
Posted by Unknown at 10:57 AM 1 comment: 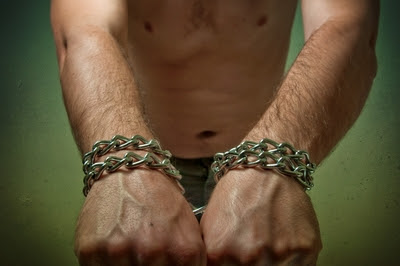 "Be Kind. Everyone you know is struggling."

Meditation puts me in the right frame of mind for my heart to meet your heart. Even when I am in the foulest of moods, I can sit quietly and bring in the light; a light I then can share. How do you maintain a compassionate heart?

For more information, check out this blog posting.
http://www.wildmind.org/blogs/on-practice/compassion
Posted by Unknown at 8:44 PM No comments: 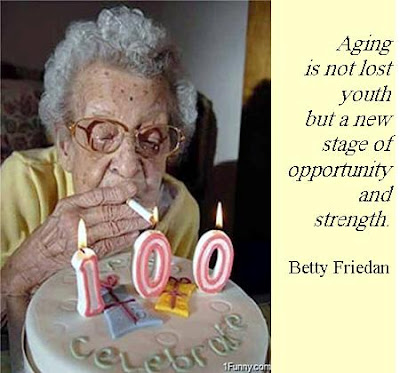 Posted by Unknown at 7:59 AM No comments:

Promote Your Page Too

"The first step toward failure is trying."
Homer Simpson 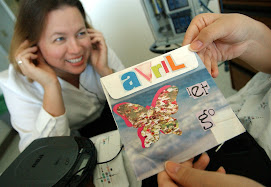